Would you rather be the tortoise or the hare? 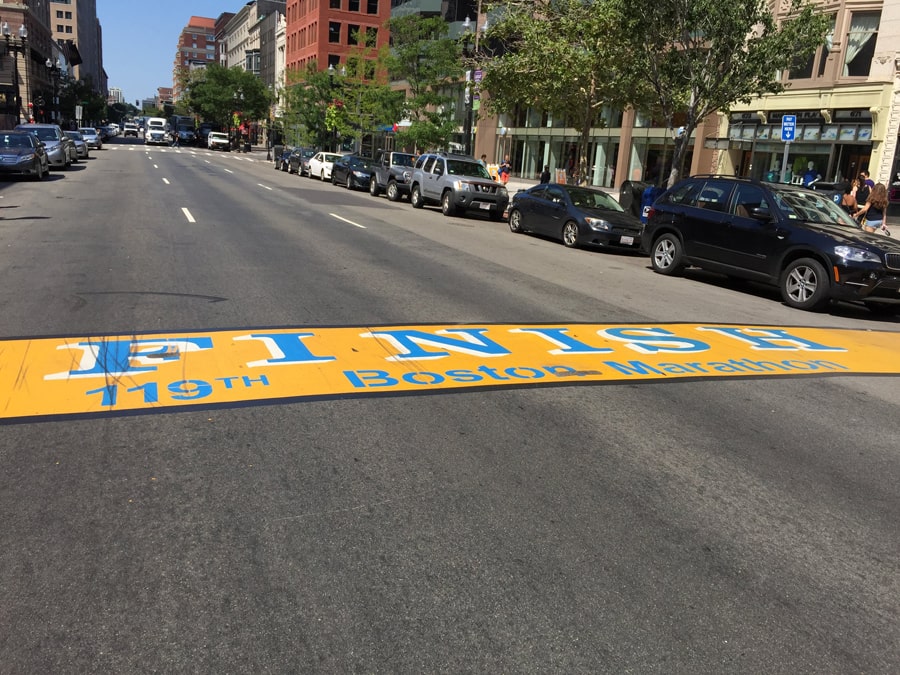 Do you remember the story of “The Tortoise and The Hare?”

It’s the one where the tortoise challenges the hare to a race to teach him a lesson for calling him slow. It seemed like a foolish thing to do because a rabbit is obviously faster than a turtle, but in the end, the turtle’s talent of consistent effort wins against the rabbit’s gift of speed.

Often this story (and many others like it) are used as a metaphor for a plethora of deeper life lessons, and at the same time, the lessons can be lost as we get stuck on the question: which one is better? The tortoise or the hare?

I have several different philosophies about which is better and why— and I understand where they are coming from—and I want to play devil’s advocate a little bit.  (I have a thing for going against grain and introducing a different way to look at things. 😉 )

I’ll admit that I relate to the tortoise. I’m consistent; and I’m often also slow—but because of my consistency, at least I know I’ll get there—eventually—and I’m ok with that, until I hear someone say “Why would you want to be the tortoise? You don’t have to go slow! Fast is better!” So I start to feel bad about myself. “Oh, maybe being consistent isn’t all that matters…” I start questioning “Why don’t I go fast? What’s wrong with me?”

You know, that comparison thing.

So then I get behind the idea “Yeah, it’s good to go fast! Go fast! That’s the best way to be because you just get there…”  until I hear, “Well, actually… it’s better to be consistent.  It’s a sign of tenacity. Proof you won’t quit.” And all of that jazz.

To me the important question is “Who are you? What is it you want? How do you know you want that?”  AND once you know the answer, it’s important be OKAY with that no matter what everyone else wants–no matter what you think that everybody else wants of you!

Our world also needs the turtle! Our world needs people who are consistent, people that you can count on, people that are maybe going more slowly but are seeing more and gathering the details and making the path a little wider for other people to come along.  We need people who are able make the journey more comfortable for others who might be more afraid to travel— and maybe help them enjoy some great conversation along the way. Our world needs that.

Our world needs… monkeys! The kind of people who are going to lift people up, that are fun to watch, that are exciting!  Maybe the monkeys would be the ones who climb up in the trees and find new ways to get there–we don’t just have to stay on one path! The world needs that, too!

Our world also needs those who not only follow the path, but who also travel look for ways to make it better. Maybe instead of just settling for the dirt road, they would pour asphalt to pave the way and then plant trees to make it beautiful and more enjoyable for the next trip. (What kind of animal would that be? Maybe a Beaver…? )

Nothing. Nothing at all.

In fact, I believe it’s wrong to NOT be who we were born to be.

Whoever you are, learn to be okay with who you are. My coach would take it further and say— Fall madly in love with yourself!!

I believe this is what success is all about. Your success doesn’t look like the success of other people. Success looks exactly like YOU doing exactly what you’re doing because you know what you want to do and you’re doing the best job you possibly can with that.

So, whether you’re the tortoise or the hare— or the monkey or the beaver,  Good job for entering the race! You’re gonna reach the finish line, and THAT’S what matters!

Get ready for the cuteness!! . Fun day at the park

“When you cannot do what you have always done, t

🌟You can see the power of my workout by the bri

The favorite birthday tradition in our family is t

Happy Sunday! . “It matters not what sins we ha

What changes do you want to see in the world? . Mo

One of my favorite feelings is the mind-warp of gr

Today I was thinking way back- Back to my youth wh

With so many messages— Both internally and exter

“It is only with the heart that one can see righ

The body is a metaphor for life. Does anyone else

What am I doing? What am I thinking? How am I fe

I understand that conflict can be healthy, but I d

Now, more than ever, is the time to be Examples of

Beloved, let us love one another: for love is of G

When it’s cold, I look for Warmth and Comfort. .

I think one reason why I’m so obsessed with sunr

Join Our Top Podcast Facebook Group Voted #12 in the World on Inc.com